CB1 receptors are mainly present in the brain — where they’re involved with cognition, memory, motor skills and pain — but also in the peripheral nervous system, liver, thyroid, uterus and more. THC attaches itself to these receptors, inhibiting the release of neurotransmitters and possibly increasing the release of others, altering normal functioning.

There are no reviews yet.

Only logged in customers who have purchased this product may leave a review. 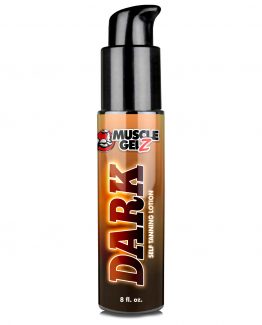 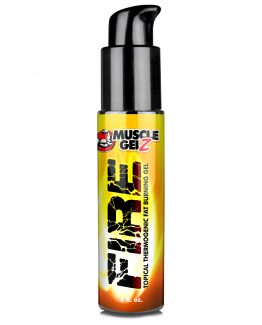 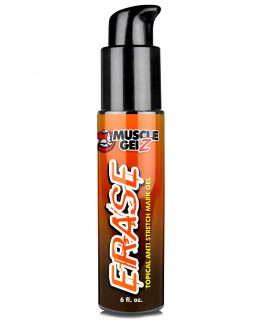 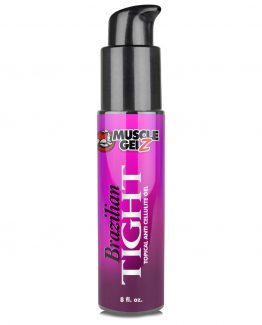 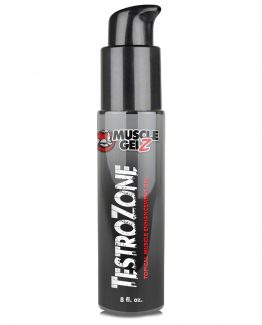 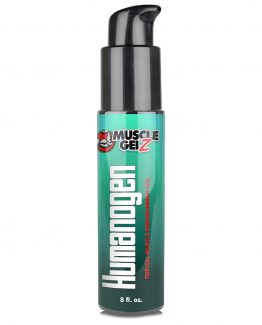 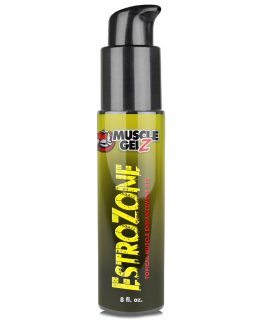 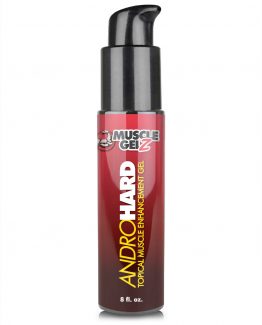 FDA DISCLOSURE: All Muscle Gelz® products are topical cosmetics and are not dietary supplements. Nor are they intended to diagnose, treat or cure any disease, health or skin issues.